How to consolidate debt and reduce your monthly repayments

Destiny 2 How to Get Ascendant Shards 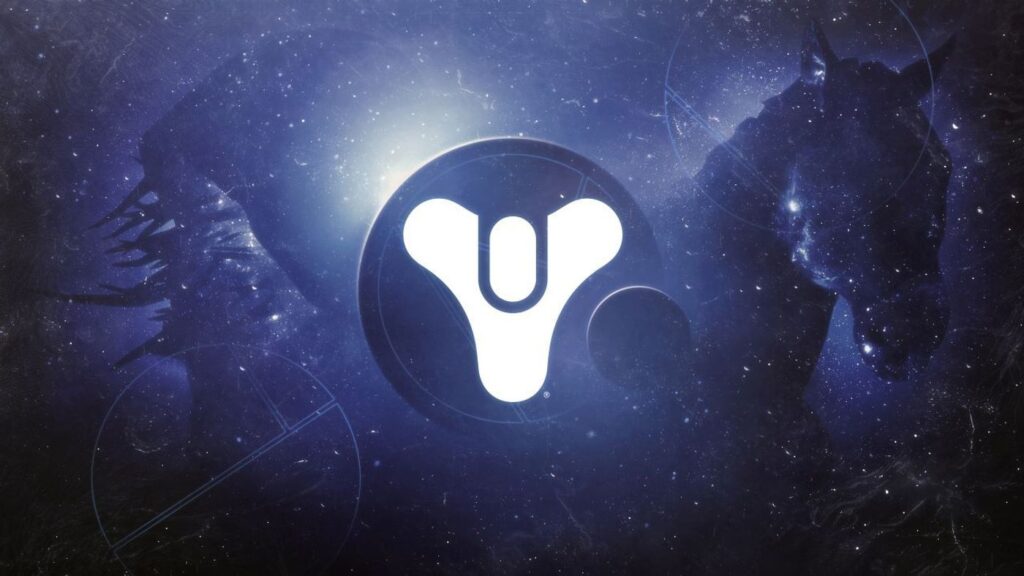 Ascendant Shards are a highly sought-after resource in Destiny 2. They are necessary for the final upgrades to Legendary and Exotic armor. On top of that, they can also be used as a currency at the Monument to Lost Lights kiosk, which contains some of the shooter’s most celebrated weapons. Naturally, such a critical resource is hard to come by during play. It is considered to be the rarest crafting material in the game. Still, there are several viable routes you can follow to collect Ascendant Shards. Which ones you should take depends on your preferences and needs as a player.

How Do Ascendant Shards Work?

You can stack up to ten Ascendant Shards in your inventory, and ten more in the mail for each of your characters. The primary use for Ascendant Shards is in armor crafting. You can upgrade a piece of Legendary armor to its tenth and final tier with 4,000 Glimmer, five Legendary Shards, and one Ascendant Shard. An equivalent upgrade for Exotic armor will cost you 5,000 Glimmer, six Legendary Shards, and three Ascendant Shards. In addition to expanding your energy bar and mod capacity, this upgrade will give your piece a Masterworked effect. That means a +2 bonus to each stat, noticeably improving your Guardian’s performance across the board. Altering a piece’s element costs three more shards.

The other opportunity to spend Ascendant Shards is present in the Tower’s Courtyard. There, you will find the Monument to Lost Lights kiosk, which sells weapons that may no longer be acquired from other sources. Its collection includes such famous Exotic weapons as Witherhoard, Anarchy, and Thorn. Such weapons would not be affected by sunsetting and can offer a major battlefield advantage. To buy any of those or other archived Exotics, you will need Glimmer, an Exotic Cipher, a destination material or the Spoils of Conquest, and an Ascendant Shard.

Glimmer drops from any activity, while destination materials may be found easily as world loot in their respective locations. Exotic Ciphers may be acquired via the Season Pass or by completing the Xenology quest for Xur. Spoils of Conquest require you to repeat a raid after beating it once. To get Legendary Shards, you would need to dismantle your Legendary or Exotic items. While all those ingreidents may require some effort on your part, Ascendant Shards may be the most critical component for both purposes, as they are typically much harder to get.

All Ascendant Shard Sources in 2021

The means for acquiring Ascendant Shards have changed somewhat over time, as has the rest of the game. Here are all the known sources for this currency as of 2021:

You can purchase an Ascendant Shard from Banshee-44 or Ada-1 in the Tower. The price is ten Enhancement Prisms, 50,000 Glimmer, and 100 of a random destination material that changes daily. Enhancement Prisms may be acquired from a variety sources, including buying them from those vendors and completing special activities like Empire Hunts. By adding Greater Core Harvest upgrades to your Ghost, you will be able to farm prisms as part of ritual activities. For instance, one upgade will give you a chance to score an Enhancement Prism whenever you defeat a Gambit invasion.

Ritual activities – Strikes, Crucible, Gambit, and Trials of Osiris – present some of the most expedient methods of acquiring this material. Firstly, you can reset rank with their associated vendors: Zavala (Strikes), Shaxx (Crucible), Drifter (Gambit), and Saint-14 (Trials of Osiris). Resetting rank with a vendor for the first time will give you an Ascendant Shard. Of course, you would first need to max out your rank. Winning many games in a row without engaging in other activities will help you do so as quickly as possible. Nightfall: the Ordeal strikes are more rewarding than Vanguard ones.

Nightfall: the Ordeal and the Trials of Osiris offer experienced, highly-leveled players further opportunities for farming the shards. A complete (Platinum) run of the Master and Grandmaster Nightfall Strikes has an Uncommon and Common drop chance for the Ascendant Shards, respectively. As for Trials of Osiris, winning seven matches on the same Trials Passage gives you a chance to earn a shard. If there were no defeats among the seven victories, the run is considered flawless. The first such completion in a week will bring you one such shard quickly.

The remaining sources for Ascendant Shards range from the automatic to special tasks requiring exhaustive concentration:

Skullcandy has always been a brand that tries to stand out from the crowd, and…

Couch to 5k – complete the training plan in just 30 days

How to cook red cabbage